We’re chuffed that four of our presenters have been nominated for this year’s Community Radio Awards. 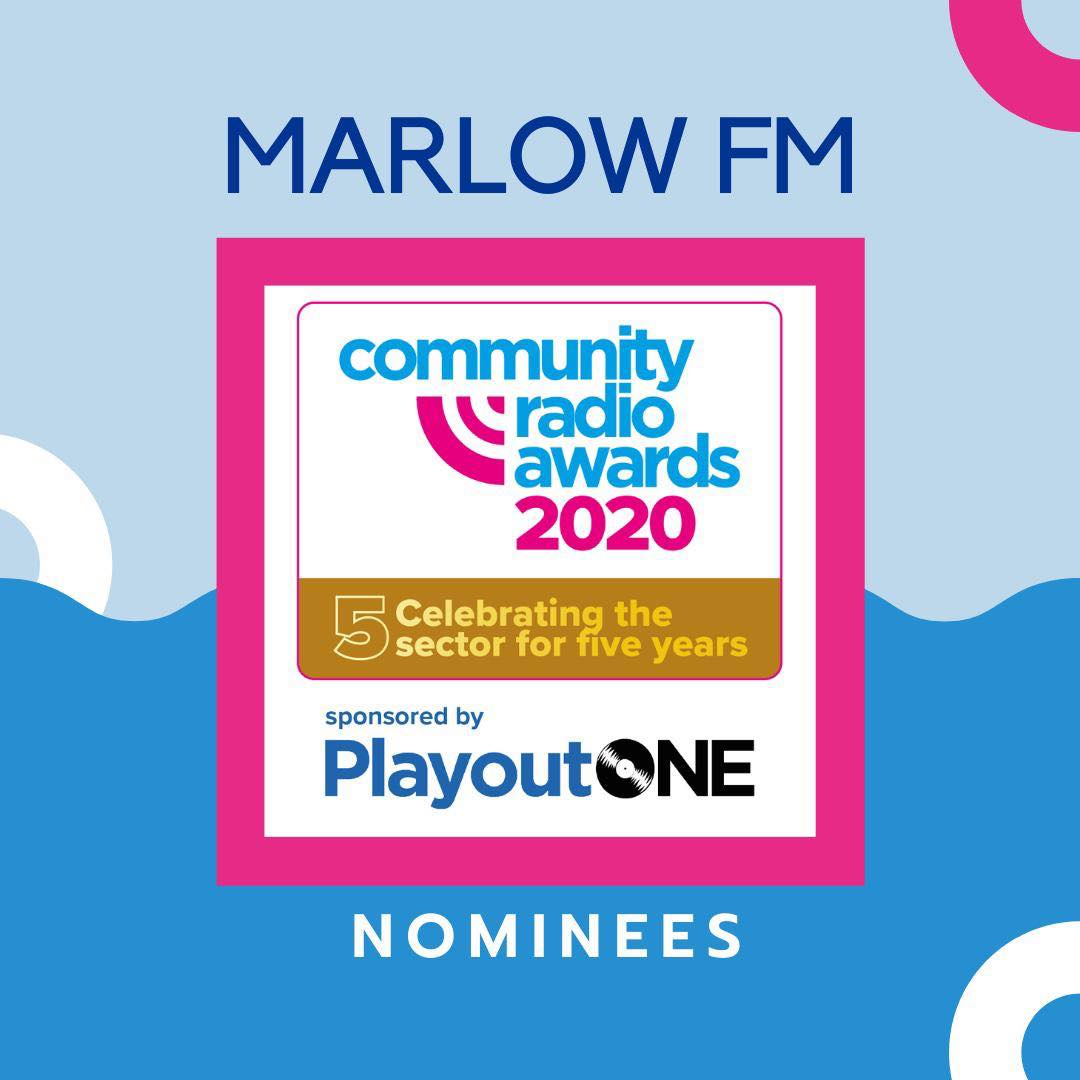 Gemma-Leigh James is again up for the female presenter award, after winning silver in the same category last year. She presents Breakfast on Thursdays and Afternoon Gold 90s.

Amelia Slaughter’s She Said What? is in the running for the entertainment show award. Its mix of music and showbiz gossip goes out every Saturday at midday.

Lucy Ashburner has been shortlisted for young person of the year. She presents several shows on the station, including Breakfast on Mondays and The New Music Show on Tuesday evenings.

Angie Burns has been nominated for newcomer of the year. She again presents several shows, including Afternoon Gold 80s and The Sound Of Musicals on Sunday afternoons.

More than 460 entries from 90 radio stations were whittled down to five per category.

Everyone here is so proud. It’s been a challenging year for our presenters because of the virus. Many lost their co-presenter because of a one-person-in-the-studio rule, and others had to record their shows at home on whatever equipment they had. So these nominations are particularly gratifying.

The awards ceremony will take place virtually this year on 12th December. 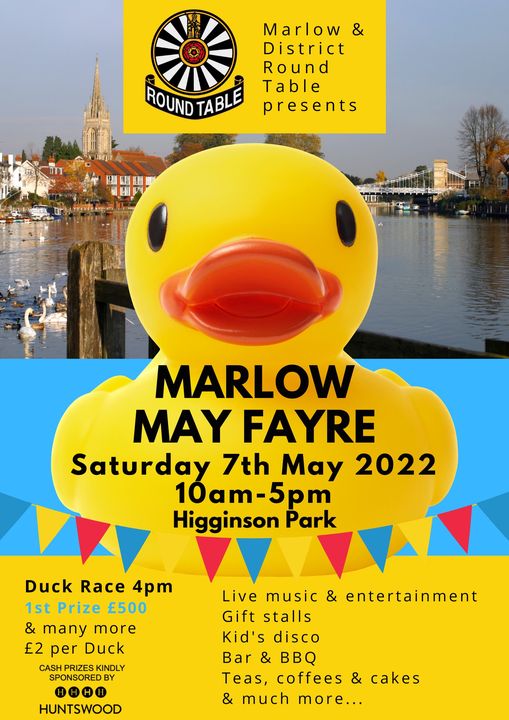