We recently spoke to Trevelyan Middle School in Windsor about their new anti-drugs film Notice Me!. It’s a gripping and pioneering film that explores the topical issue of ‘county lines’ drugs operations, and Marlow schools are invited to get involved.

Amelia Slaughter interviewed assistant head Bradley Day, along with students Sam Horsfall and Adrian Muru, on Drivetime on Monday 27th June. For the next couple of weeks you can use ‘Listen Again’ on the website to hear the conversation (it starts 79 minutes into the programme).

The film follows the story of 12-year-old Elliott, who finds himself coerced into the world of county lines, and is exploited. It starts with the initial grooming process, and goes on to explore the dire consequences county lines has on both the victim and those around them.

The film was devised entirely by the pupils themselves, who spent months creating fully-improvised dialogue to give the film an authentic feel. The pupils were also instrumental in the technical aspects of the film, taking roles in directing, editing, and even composing the film’s haunting soundtrack. 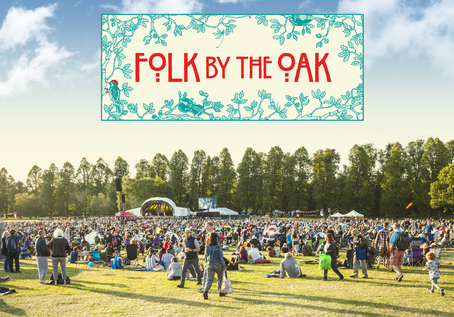 The Folk by the Oak festival is taking place at Hatfield House, Hertfordshire on Sunday 17th July, and you could win a family ticket for two adults and two c... 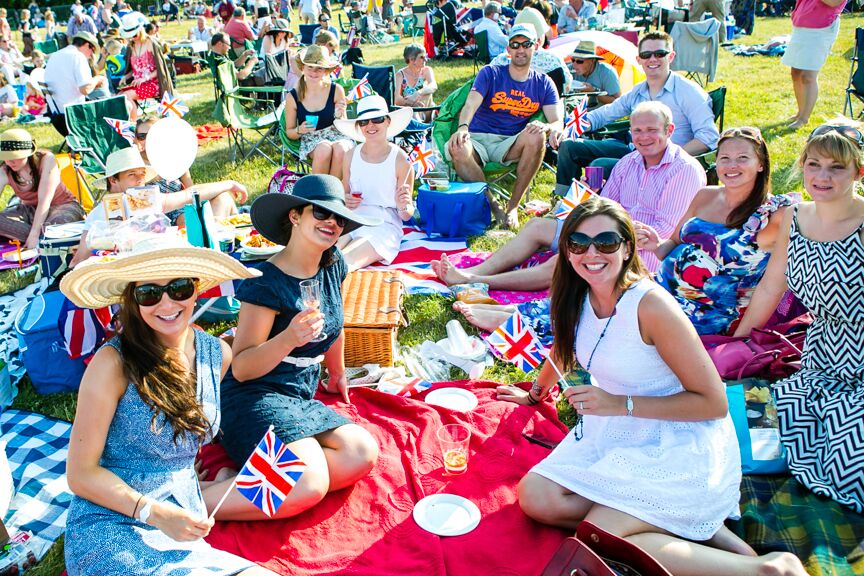 The Battle Proms, the UK’s premier picnic concert season, are celebrating 25 years of staging their unique and memorable events at some of the UK’s most cele... 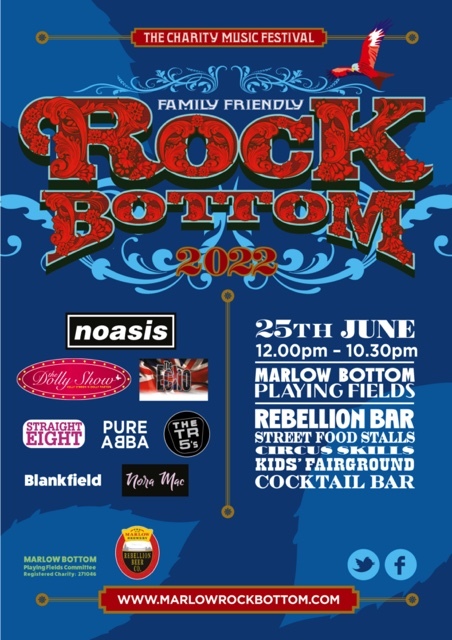 Rock Bottom will be taking place at Marlow Bottom Playing Fields on Saturday 25th June, and we’re giving you a chance to win a family ticket for up to two ad...